A listed Historic Monument since 1907, the Languedoc Gothic-style church has three naves and a 30m high bell tower. Don’t miss: the three bells ringing to announce the Sunday service. At the end of the choir you’ll find seven high mullioned windows, which include stained glass from the Mauvernay workshop, installed in 1879. Worth noting: the Visigoth font and also the little door in front of the choir where you can access the tombs of former church canons (around 40 buried inside the church).

People in the know call it the MRAC. But it's not just art connoisseurs who will enjoy these 2,700 square metres of bright gallery space, which are entirely devoted to collections by well-known and often prestigious artists, from the 1960s to modern day (Daniel Buren, Hans Hartung...).

Paris has its Buren columns in the Place du Palais-Royal, and Sérignan has its own version around La Cigalière concert hall: an installation of 170 openwork metal structures which are lit on the inside by fibre optics and take on an infinite variety of colours. That's why the installation is called the “Parc Rayonnant”.

Between1994 and 1999, the Montenegrin artist Miodrag Djuric known as “Dado” (1933-2010) took over a disused vineyard warehouse on Les Orpellières beach. He created a huge mural and some “sculpture-objects” that tell his own story as well as the history of the Balkan wars. A powerful testimony to man's degeneracy. Tours available on European Heritage Days in September and guided tours throughout the summer.

The feast of Saint-Roch in Sérignan

On 16 August, Sérignan celebrates Saint Roch, the town's patron saint. In the 14th century, Sérignan was saved from the ravages of the Plague by the townspeople's prayers to Saint Roch, who is invoked against epidemics as well as being a protector of animals. Look out for the parade of townspeople with their pets and horses, which they bring to be blessed.

The fishing crisis had a big impact on Valras-Plage. But while the former port with its “prud’homie” (local fish management), Catalan fishing boats and buzzing atmosphere (wholesale fish merchant, canning factory, shipwrights, chandlery...) has dwindled, the new generation of “small tradesmen” is sure to give the local port a boost. So give them a visit and buy some fresh fish while you’re there!

After a dip in the sea there’s one ritual you shouldn't miss: a stroll along the Prom. Facing the Mediterranean, the Boulevard Jean Moulin takes you from the Casino right up to the “Théâtre de la Mer” - the open-air theatre. It’s the perfect spot for chilling out and enjoying some of the local seafood specialities.

During the last weekend in June, the town pays homage to fishermen past and present, who helped to create the town and still play a part in maintaining its very special character. The lifeboat station, established in 1930, bears witness to this, running a launch that still covers the stretch of coast from Cap d’Agde to Gruissan. 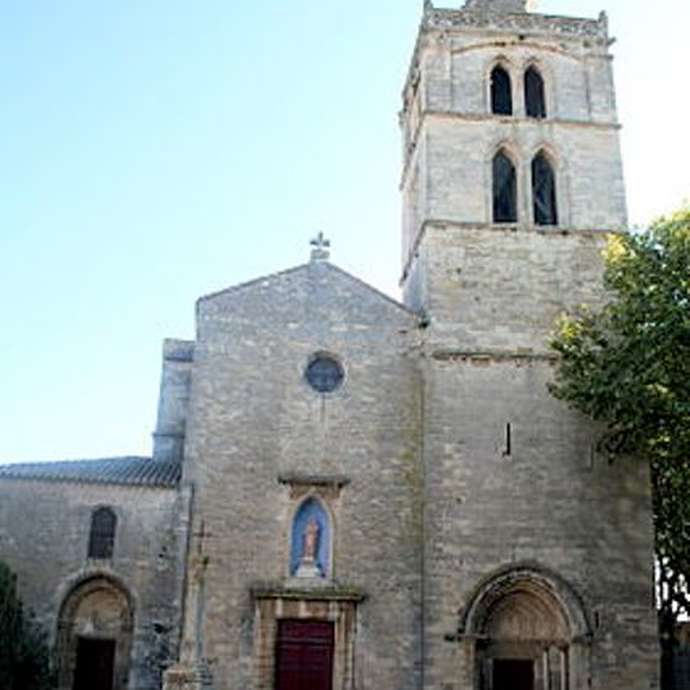 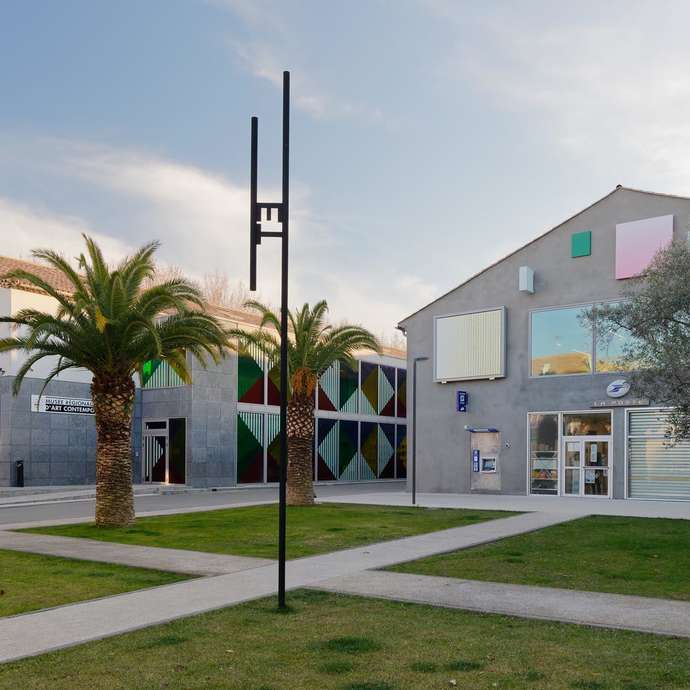 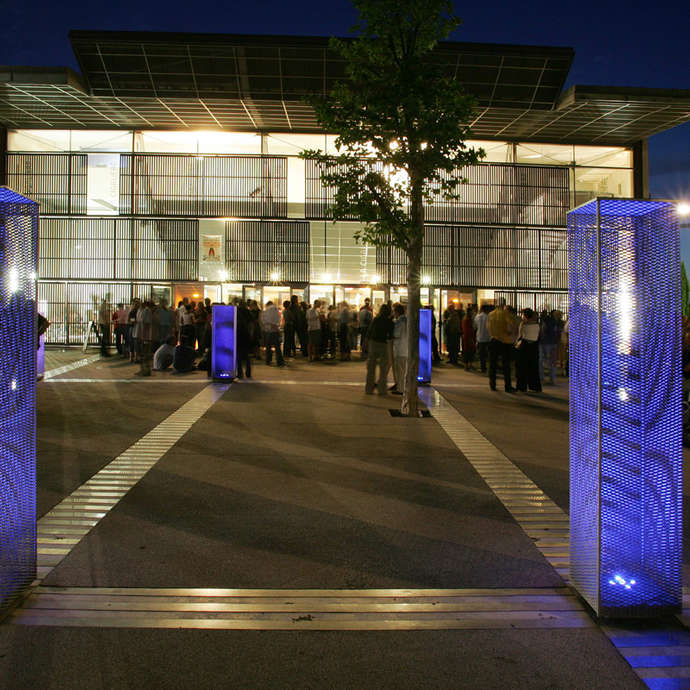